RusEco is the largest city farm in Moscow. Using the innovative vertical farm technology the company manages to grow up to 25 tons of fresh herbs per day. 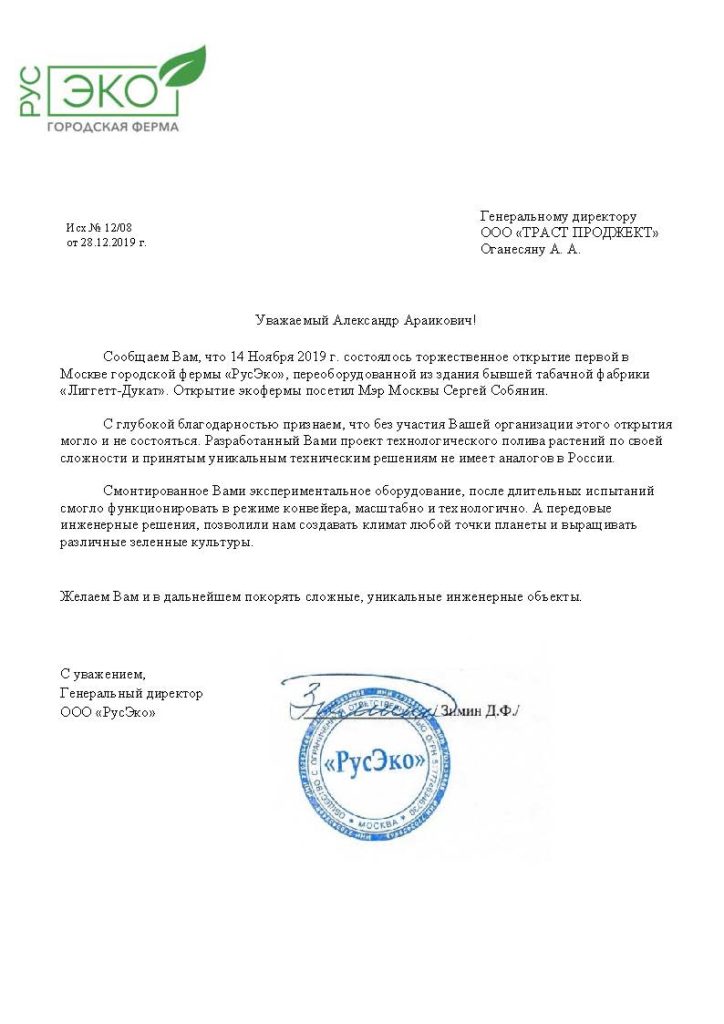 RusEco is an agricultural farm that uses cutting edge technologies in its operations. The plants grow in vertically stacked layers and the irrigation system is designed to recycle water. That helps use less space and reuse limited water resources. The crop yield per square meter is 10 times higher than the yield of a comparable greenhouse. In the near future RusEco forecasts to get 40% of the market of salads in Moscow. In this project the TRUST PROJECT team was asked to design the irrigation system of the farm.
Scroll down 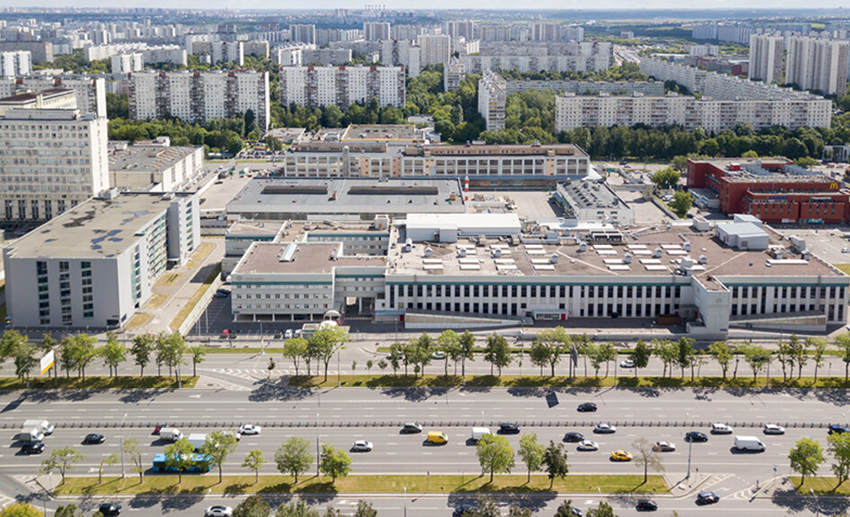 First of its kind

RusEco has pioneered the technology of vertical farms on a large scale. Since it was the first farm in Russia that used the technology and there were no suitable solutions on the market, it was up to the professionals at TRUST PROJECT to use their creative approach and experience to find an effective solution.

The most crucial factor of the farm’s productivity and the quality of its crop is the quality of the seeds, clean water, smart light, and immaculate air. It was the work done by TRUST PROJECT that allows the farm to get all of the aforementioned ingredients of its success.

The TRUST PROJECT team designed both the hydro systems that were based on the technology developed in Holland, the engineering & irrigation and packaging & loading systems. The engineers at TRUST PROJECT also designed the lighting system (each type of the plans required a specific type of gamma rays produced by LED fitolamps) and a multilayered system of water filtration and irrigation. 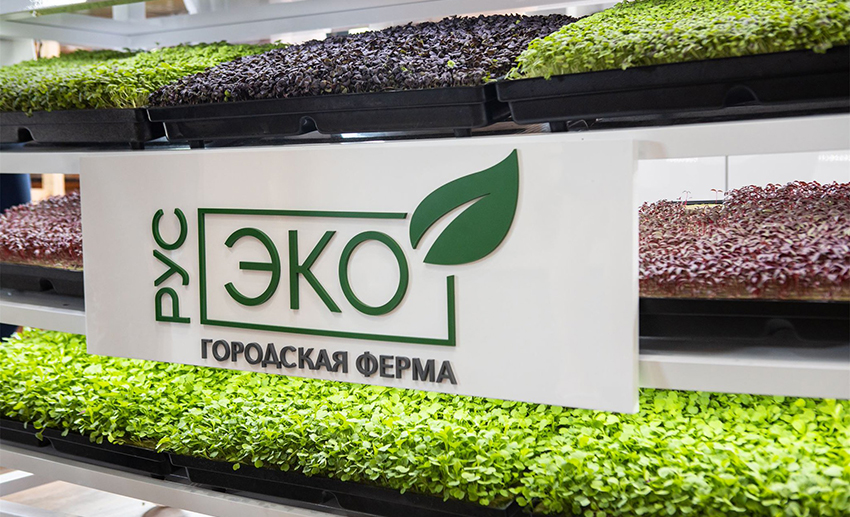 The TRUST PROJECT team is proud of the fact that it has made its contribution to the green infrastructure of the city and that the residents of Moscow have an opportunity to enjoy the delicious organic food that grows at RusEco.